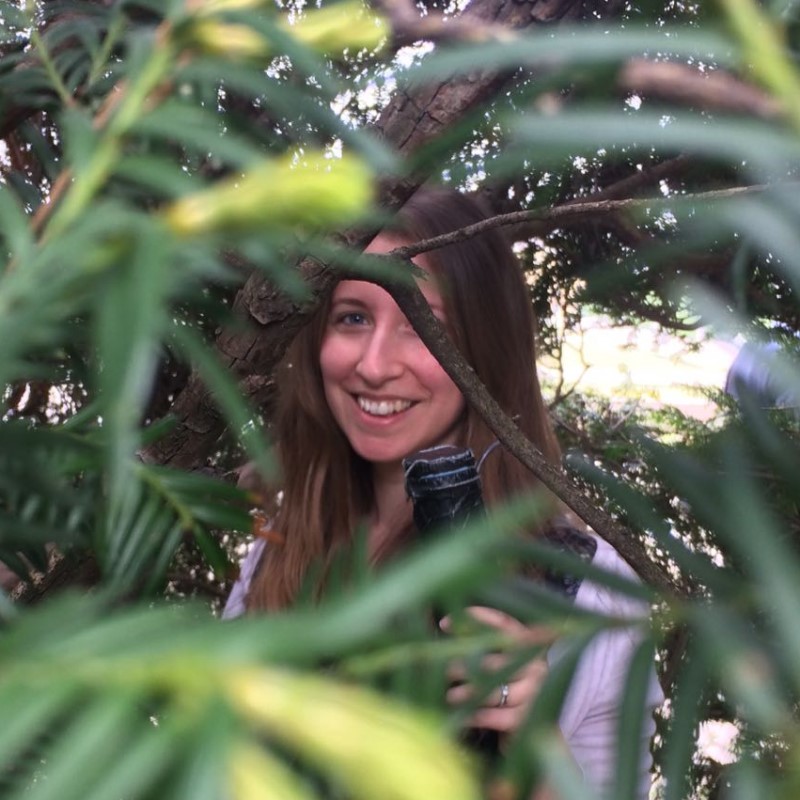 Catherine’s all time favourite board game is Caverna. She also has a soft spot for board games by Martin Wallace, such as Via Nebula and P.I.. She’s always on the look out for games with beautiful artwork and/or nature themes, including some of her other favourites - Tokaido, Wingspan, Gùgōng, and Takenoko. In terms of co-operative games, she likes to play Mysterium, Sub Terra, and Spirit Island. Iker’s favourite games include Citadels, A Game of Thrones and Carcassonne. He is always eager for a friendly deception and deduction game, such as Secret Hitler, Werewolf, or Murder in Hong Kong.

Can’t miss the chance to play a rogue in Dungeons and Dragons, and owns some (really outdated) Pokémon cards. 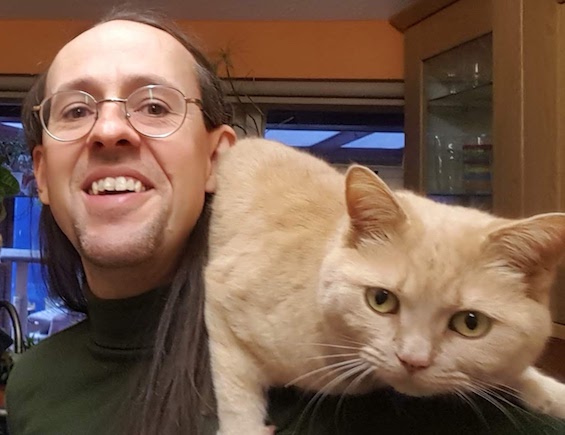 Favourites of all time include: Pandemic, 7 Wonders, Race for the Galaxy, O Zoo le Mio, and Dungeons & Dragons. Some of his new favourites are about the environment: Planet, Evolution: Climate. 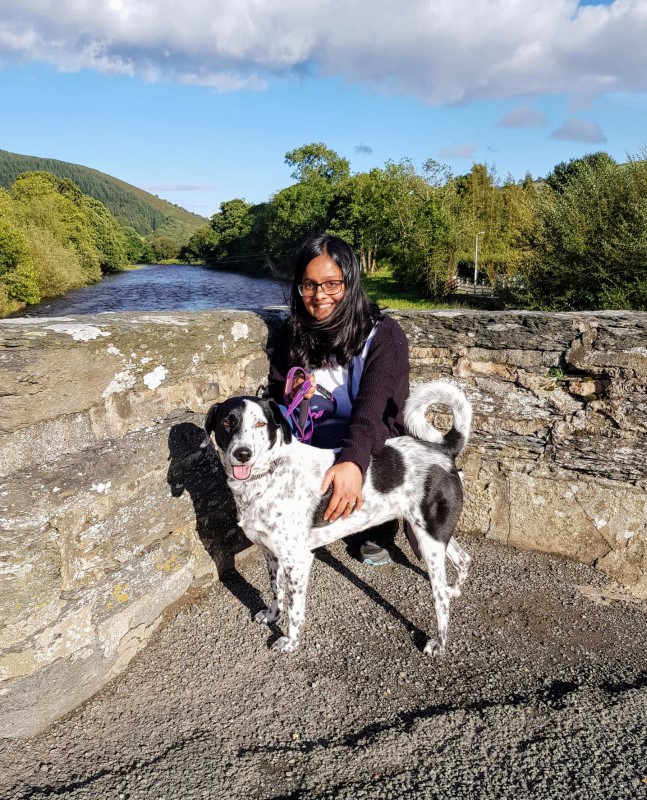 She also enjoys some lighter touch games like Sushi Go, Trek 12, Welcome To, King of Tokyo, and can always be easily convinced to play social deduction games or anything with a cute animal theme e.g. Dungeon Petz. 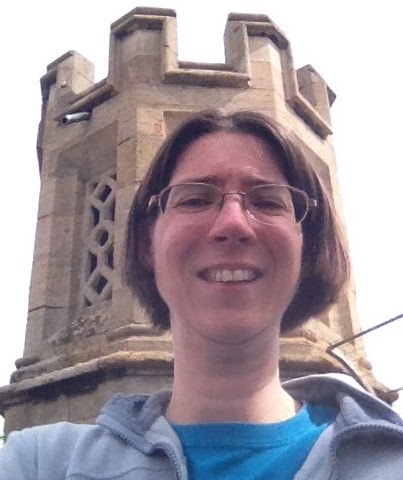 Kathy generally prefers co-op games, especially Pandemic. But she can’t resist Ticket to Ride, Tikal, Magical Athlete, or Braggart. Kathy has been our main reviewer on the website, so you have a fair idea from what she’s been reviewing! Ross started his geekvangelism with Arkham Horror and Dominion (which are still some of his favourites). He loves co-operative games and now he loves XCOM, Spirit Island, Aeon’s End, and Sentinels of the Multiverse. When he remembers that he should play some competitive games, he plays Caverna, Dungeon Petz (he loves the artwork on this one), and Isle of Skye.

He absolutely loves playing RPGs, the reason he’s helping with the club is to give other people a chance to start. He has a varied background and plays everything from Dungeons & Dragons (4th ed.), Shadowrun (5th ed.), 13th Age, Fate, Blades in the Dark, and Scum and Villainy. 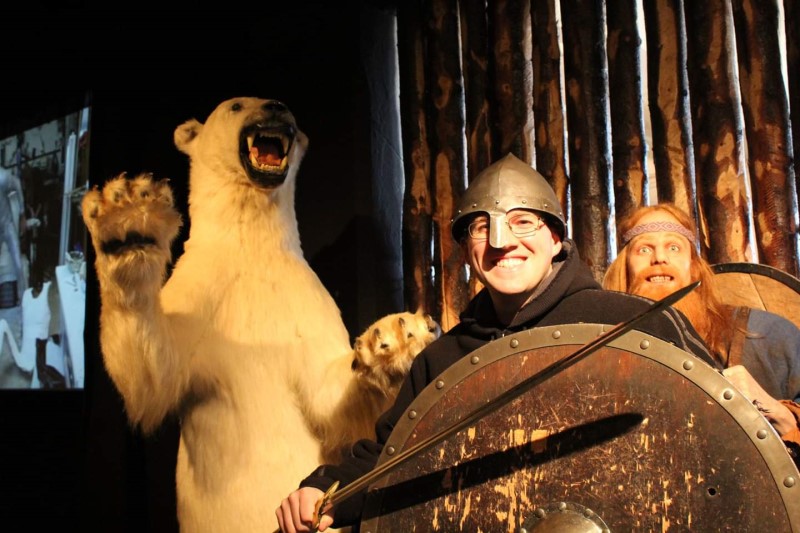 Simon owns a few games (too many if he’s honest) and will evade picking a favourite – it so depends on the mood and group. The last few years have seen a renewed interest in train games, mainly cube rails but also getting back into the more complex train games. Favourite designers include: Amabel Holland, Martin Wallace, anything from Splotter (very fond of games by Richard Breese, Mac Gerdts, Reiner Knizia, and Uwe Rosenberg). If you’re looking for something “lighter” he’ll often suggest Telestrations, Hossa!, Turn the Tide, P.I., Flamme Rouge. For the main part he’ll typically suggest Concordia, Edo, Caylus, Terra Mystica, Irish Gauge, Keyflower. If you want a bigger game then out come the Splotter/GMT/heavy economy games like Antiquity, Eldritch Horror, Container, Graenaland, Roads & Boats, Space Empires 4X, or some 18xx.

He was a serious GURPs and Ars Magica fan in the past, with a soft spot for the Classic and Cinematic Unisystem (i.e. Buffy RPG). However he’s now more in love with Fate and Lasers & Feelings (and the many derivatives, especially Books & Bikes).